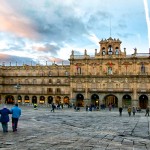 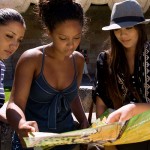 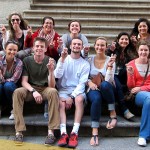 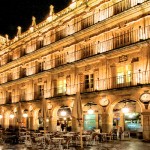 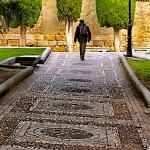 The university itself dates back to 1218 making it the third oldest university in Europe. The University of Salamanca is considered one of the most prestigious universities in the world and because of this; it became the focal point of some of the richest artistic activities in the country.

The History
The Location
Get to Know Salamanca

The University of Salamanca was founded as a “General School of the Kingdom” by the Leonese king Alfonso IX in 1218 to allow the Leonese people to stay and study at home without having to leave for Castile. During the 15th and 16th centuries, this university took part in the new humanist rends, and thanks to Nebrija’s teaching in Salamanca it became quite a popular studying location. The prestige of Salamanca brought students from all over the Peninsula to its university, and even Europeans and Spanish Americans.

Nowadays, the University of Salamanca has more than 2,000 teachers and 38,000 students of which approximately 4,000 are foreign students coming from all over the world. Its great relationship with foreign universities, further institutions, private and public companies is very significant.

The T&E Salamanca office, which serves as an information and activities hub for T&E students, is located just blocks from the University of Salamanca’s International Programs facility.

At the T&E on-site office, students have free access to computers, Internet, a laboratory equipped with academic and multimedia resources, and a library where they can study and use our collection of specialized Spanish books and dictionaries.

Apart from the university, Salamanca is also known for its many monuments and special architecture.

“The beauty of its historical university and churches are without equal in Spain, which is partly what draws throngs of young people from around the world here to study Spanish and to enjoy the rich cultural experience and vibrant social scene.”

Get to Know Salamanca

Surrounded by mountains and situated to the north of the river Tormes, Salamanca is located in the mid-west area of Spain in the province of Castile y Leon, 2-3 hours drive from Madrid and 1 hour from the Portuguese border. In the town centre, all buildings are constructed with golden sandstone, giving the impression of being in another time zone, and at the heart of this lies the Plaza Mayor, Spain’s most beautiful.

The population today is approximately 165,000 and since Salamanca is one of the most famous university towns not just in Spain, but also Europe, there is a student population of 40,000 making it a lively, young city and creating an eclectic mix of the ancient and the modern. 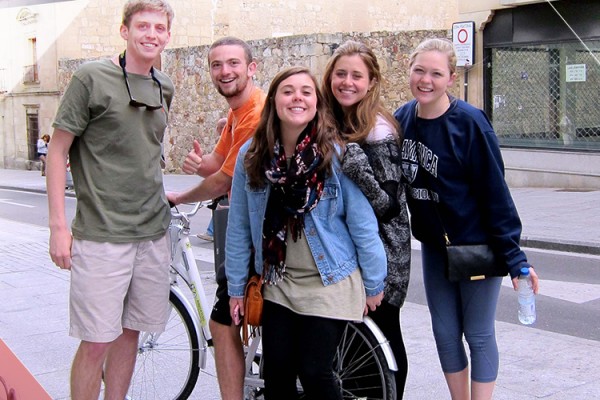 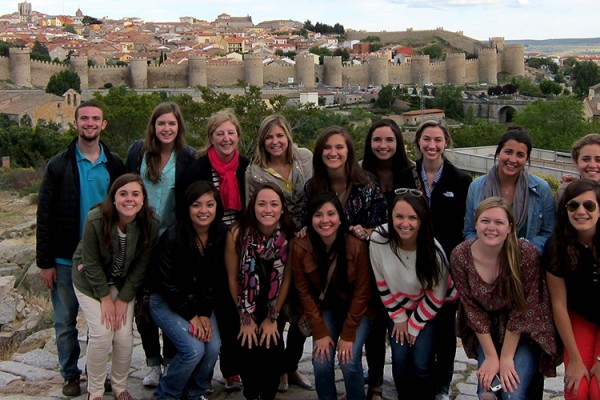 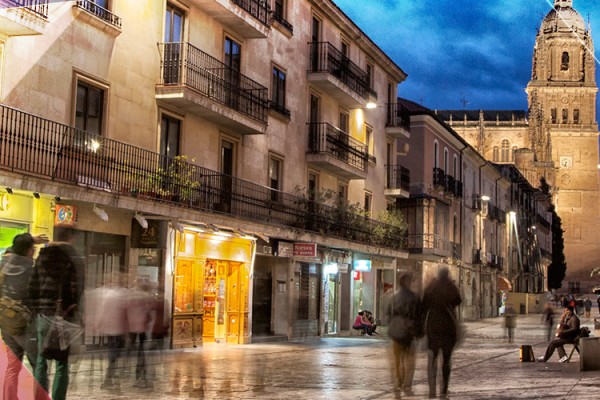 Immersing yourself in the Spanish community is the best way to develop your language proficiency.

Travel & Education is an organization that offers a variety of Short-Term and Long-Term Study Abroad Programs for students and faculty. T&E is grounded in academic institutions that represent world-renowned universities, and offers the most value for your dollar.